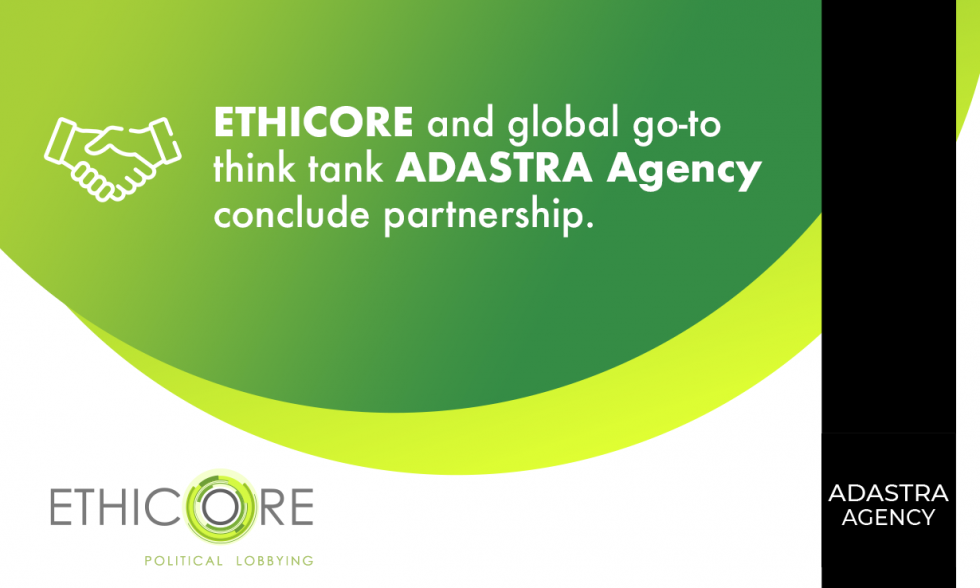 Leading international African government affairs firm ETHICORE Political Lobbying, and Ukraine’s ADASTRA AGENCY  have concluded an international partnership. The agreement provides a framework for cooperation to develop new business opportunities, by establishing and expanding a business network between the parties. This includes pursuing joint business collaboration ventures, special projects, and the exchange of expertise and […] 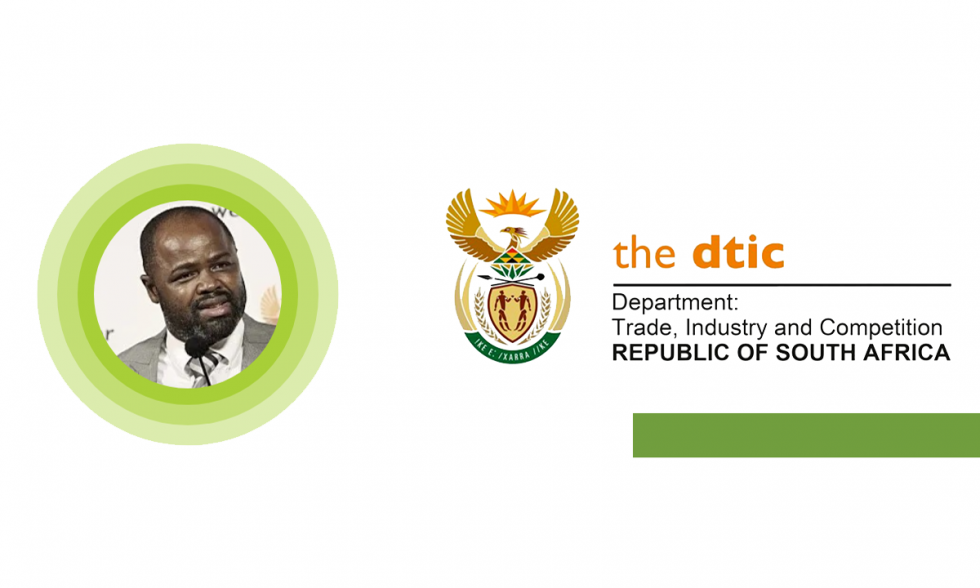 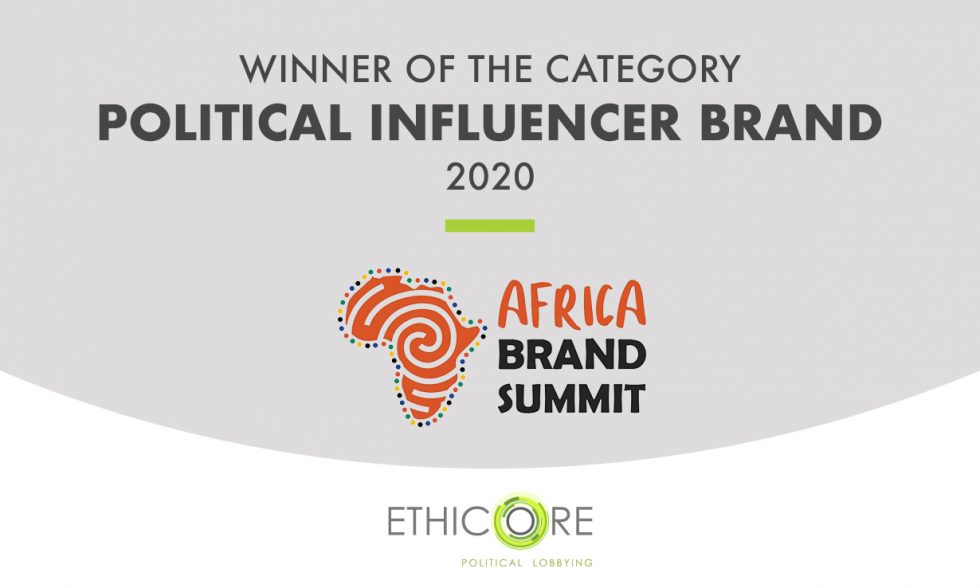 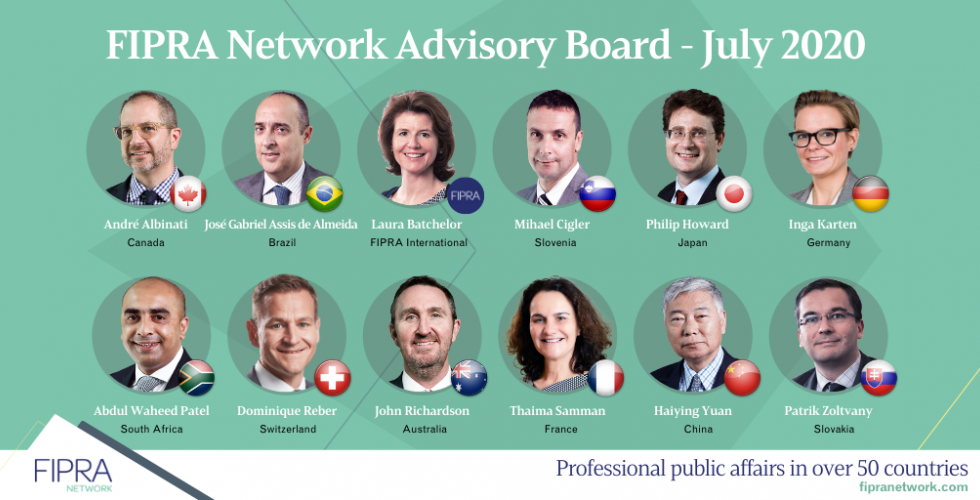 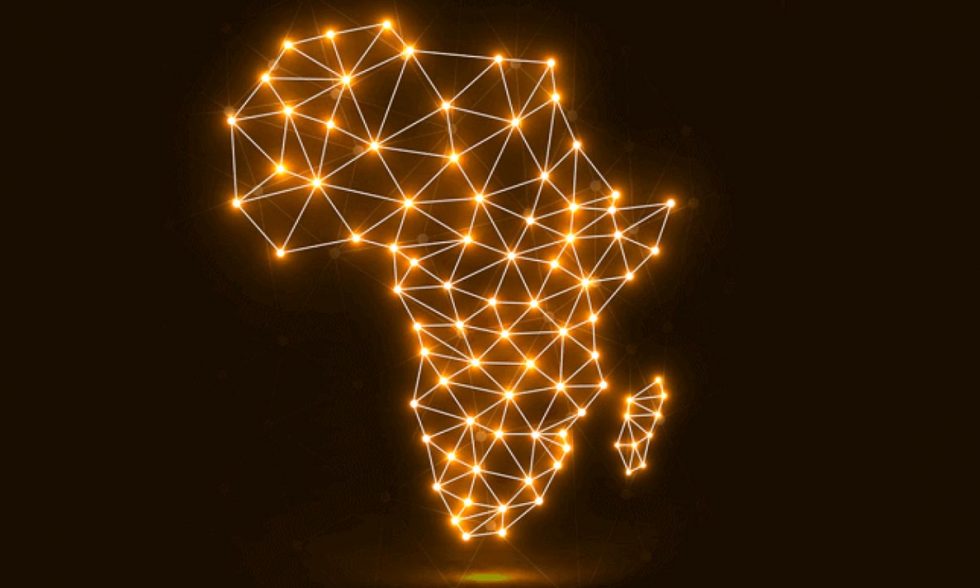 Leading African Government Affairs firm, ETHICORE (www.ethicore.co.za) is proud to announce the formation of Africa Government Affairs Xchange (Africa GX: www.africagx.com). This coincides with Africa Month and Africa Day (25 May 2020), commemorating the founding of the Organisation of African Unity 57 years ago in 1963. Africa GX is the only multi-country African government affairs alliance […] 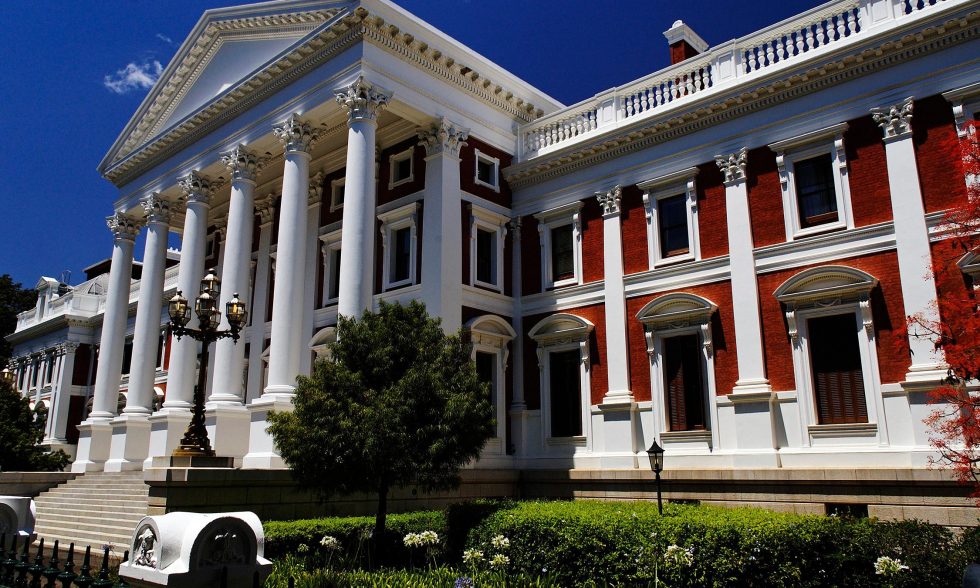 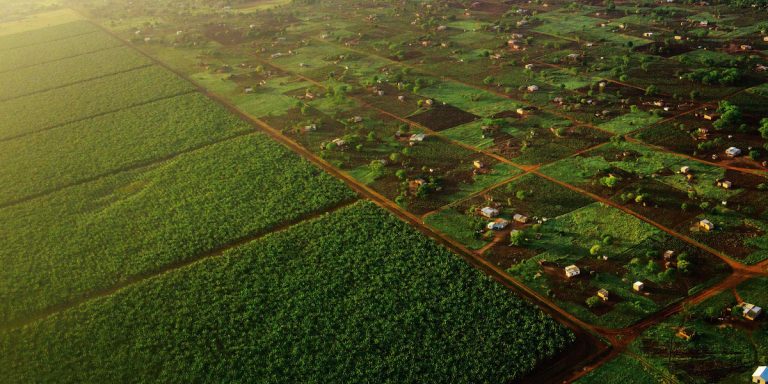 Introduction The summary is based on the recommendations contained in the final report of the Presidential Expert Advisory Panel on Land Reform and Agriculture. The final report of the Panel was released on Sunday 28 July 2019, by Agriculture, Land Reform and Rural Development Minister, Ms Thoko Didiza, accompanied by members of the Panel. In […]
error: Content is protected !!