State of the Nation Address 2013: Pre-Analysis

State of the Nation Address 2013: Pre-Analysis 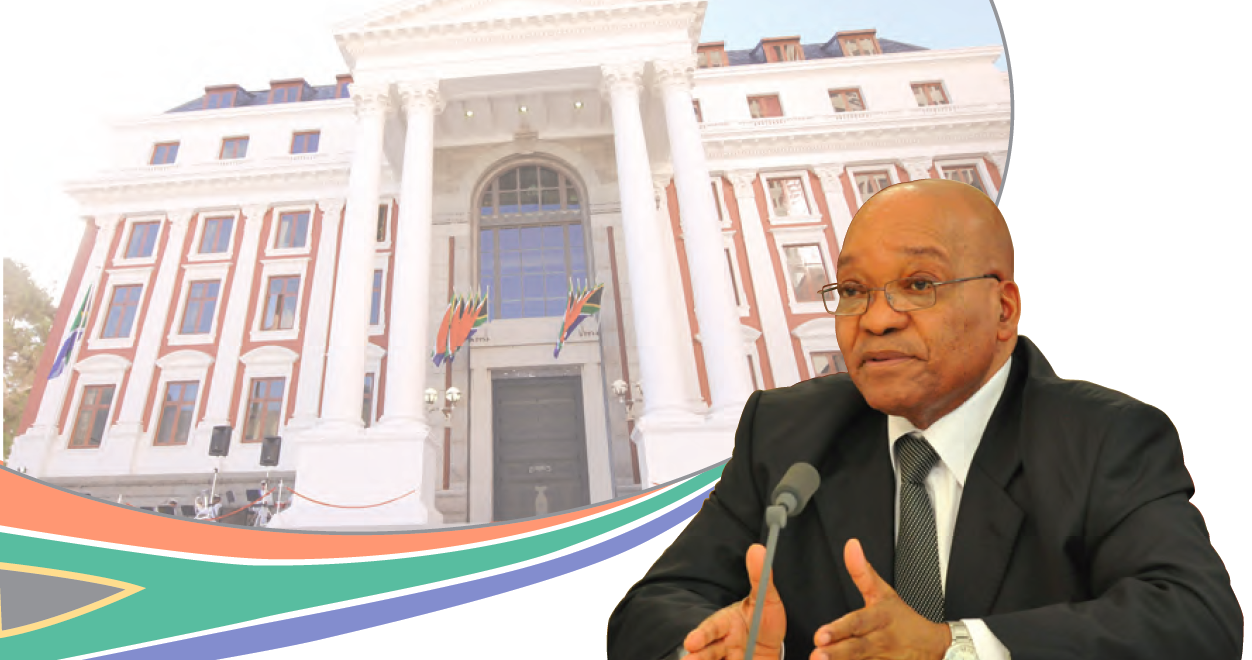 On the eve of the 2013 State of the Nation Address (SONA), ETHICORE commends Parliament on its adoption of the theme “Socio-economic development through oversight and public participation” for the 2013 SONA.

Citizen activism and engagement is a central feature and tenet of the National Development Plan (NDP) recently endorsed and adopted by Government and the ruling African National Congress, and which has been coalesced around by key sectors of society (e.g. business, labour, civil society and political parties) as the official blueprint for the country.

Effective parliamentary oversight of government, policy implementation, legislative compliance and regulatory efficiency, as well as facilitating dynamic and robust public participation and consultation with citizens and key sectors of society, is a fundamental Constitutional requirement of the legislature as a whole, in order to give practical effect to the Constitutional requirements of cooperative governance and a people-centred Parliament.

When undertaken effectively, such dynamic parliamentary oversight and public participation significantly enhances the prospects for improved government performance, accountability and quality legislative and policy decision-making. Effective public and citizen advocacy can significantly contribute to enriching the quality of dialogue and debate on issues of key national importance.

The 2013 State of the Nation address should set the tone for how Parliament needs to capacitate and integrate its structures, processes and procedures to improve Parliamentary oversight of and engagement with the NDP, and the role of public participation and consultation therein. This includes ensuring that Parliamentary oversight; as well as parliamentary public and stakeholder consultation on the NDP is aligned with departmental budget allocations and strategic plans and priorities.

The extent of the focus on the NDP in the 2012 SONA, therefore has the prospect of fundamentally reshaping the parliamentary landscape from an oversight and participatory perspective – a most challenging and demanding litmus test for the 2013 parliamentary SONA theme and the context for Parliament’s work over the remainder of 2013 and the run-up to the 2014 general elections.