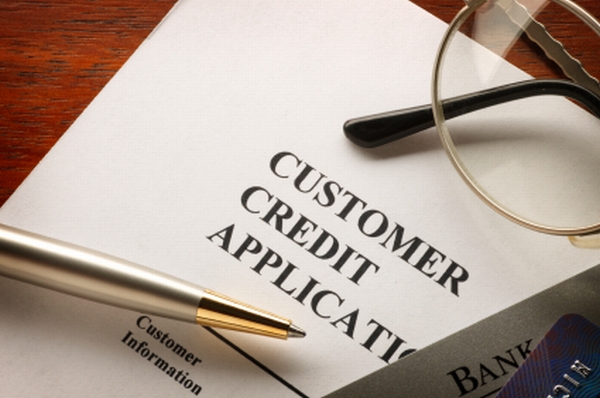 Having obtained Cabinet approval, the Department and Minister of Trade and Industry has published in the Government Gazette (29 May 2013) and invited comment on the Draft National Credit Act Amendment Bill 2013 within 30 days.  The Amendment Bill amends: